On April 13, Zahir Amanov, editor of an online news site cenub.az was detained according to Azadliq Radio, Azerbaijan language service for Radio Liberty.

Amanov, 70, is also the founder of the said website which covers regional news in southern Azerbaijan.

According to reporting by Turan News Agency, Amanov was detained on charges of extortion by threat however, colleagues say the accusations are bogus and are related to his work exposing the extent of local and regional corruption at a government level. The case involves Israfil Aliyev, the head of a local administrative office in the village of Sygdash, Masalli region who claimed Amanov blackmailed him. “We have known Zair Amanov for 30 years, as the head of one of Azerbaijan’s leading regional media outlets and an experienced journalist. Therefore, the accusation of extorting money and arresting him red-handed seems implausible.  We have no doubt that the case has been fabricated and we will follow up on it,” said Arif Aliyev, director of the Baku Press Club in an interview with Turan.

If convicted, Amanov is facing up to five years in jail.

According to the latest updates, Amanov was released on April 15 while investigations into extortion continue. 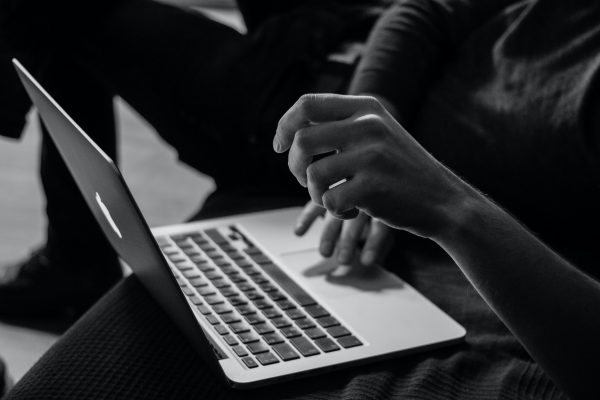 In Azerbaijan, editor of an online news website sozcu.az, Elshan Alisoy is facing slander and insult charges and a hefty fine. The charges leveled against the editor are related to the claims, raised by the Vice President of SOCAR [Azerbaijan State Oil Company] Mikayil Ismayilov.

The vice president’s demands include a 100,000 AZN compensation [58.8 thousandUSD] for moral damage, charges of slander [Article 147], and insult [Article 148] of the Criminal Code of Azerbaijan and closed-door hearing, over an article, Alisoy shared on Facebook.

On June 22, a preparatory meeting was held in the Agsu District Court according to reporting by Turan News Agency. The agency reports that the hearing on the merits is scheduled for June 25.

The editor’s lawyer, Nemat Karimli, says the acceptance of the claim into proceedings is unlawful. “According to Article 60 of the Law on Media, a person who reprints [reshares] an article published in another media is not responsible for the content.”

Titled, “The dark empire of Mikayil Ismayilov” the original article, that the blogger shared on his Facebook, was originally published by an online platform azadsoz.com [free word] on May 18, alleging that Mikayil Ismayilov oversees the management of the entire financial process in SOCAR’s covert operations.

Reposting the article, Elshan Alisoy, wrote the following comment, “Dear God, why they need all this wealth… Mikail Ismayilov is one of the 12 vice presidents of SOCAR. I call this, gluttony and barbarity.”

The hearing in the case is scheduled for June 25.

[Updated] According to Azadliq Radio, Gambarov’s sentence was commuted on March 19 replacing the original sentence of 3.5 years with 1 year and 2 months of restricted freedom taking into account that Gambarov already served five months behind bars. The journalist will have to be home from 11 pm until 7 am. The charges were replaced from Article 221.3 (hooliganism committed with the use of a weapon or subjects)  of the Criminal Code to Article 221.2.2 (hooliganism committed with resistance to representative of the authority).

Gambarov is accused of throwing a chair at the Deputy Director of the State Social Protection Fund Gadabay Branch and beating his driver. Editor’s family members claim, the allegations are bogus and that Gambarov himself was beaten and later framed.

“If the hearing was just, the court could have demanded the camera footage but they chose not to,” said Gambarov’s brother in an interview with Meydan TV.

Gambarov in his defense said the reason for his arrest and sentence were his stories about corruption among government employees in Gadabay. Specifically, Gambarov points to a report he wrote about a relative of the head of the Gadabay’s City Administration which, according to Gambarov was the final straw that triggered the arrest. According to that story, the State Social Protection Fund employed a relative of the head of the Gadabay City Administration but that the relative never went to work at the Fund.

In recent months, at least two website editors and journalists were sentenced to lengthy jail times – Polad Aslanov, and Afgan Sadigov. Both journalists have since been on hunger strike.

On May 22, a high school teacher Jalil Zabidov was arrested and sentenced to five months in prison on charges of hooliganism according to reports. Zabidov was also a member of D18, an opposition movement.

According to his family members, and members of the D18 movement, Zabidov often shared stories and news of corruption in his village.

In October 2019 D18 was targeted online. Its Facebook page was hacked and the group lost thousands of followers. According to one of the movement’s founders, Ruslan Izzetli, the attack was targeted and was the result of a recent Facebook post the group shared on their page, calling on the current Minister of Internal Affairs, Vilayet Eyvazov’s resignation.