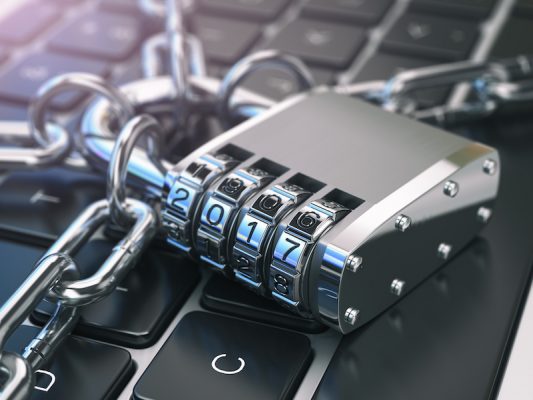 On December 24, 2019, the administrative-economic court in Baku rejected the claim by arqument.az against Transportation, Communication and High Technologies ministry. Arqument.az took the ministry to court following its decision to block arqument.az inside the country.

The website’s editor Shamshad Agayev intends to appeal the decision.

But arqument.az was blocked once again in April 2019 after publishing coverage of protests in Jalilabad district. The website was also subject to cyber attacks after being blocked.