Member of a political opposition party Agil Humbatov was sentenced to ten years in jail after criticizing the president on Facebook. In a court ruling on November 15, Humbatov was charged with Article 126.2.4 of the Criminal Code – intentionally causing harm with an intent to commit hooliganism. The prosecutor alleged Humbatov, stabbed a man. According to Turan News Agency, the prosecutor said Humbatov stabbed Yaman Mammadov.

Humbatov was detained on August 11 this year.

In his defense, the political activist, who is a member of Popular Front, said charges against him were bogus. The real reason behind his sentence was his social media posts and videos in which the activist was critical of the government, namely President Ilham Aliyev.

In his most recent video, Humbatov complained of lack of employment opportunities and that with three children and lack of local government support, he had no other choice but to collect cardboard from waste.

Previously, Humbatov was confined to treatment at a psychiatric clinic over his criticisms against the authorities online. He was also detained in March 2019 and sentenced to 30 days in administrative detention.

Sameddin Mammadov was reported missing on October 29. The witnesses said they saw a group of men, took Mammadov from his in Azerbaijan’s Jalilabad district, driving him in an unidentified direction. His son, Nahid Mammadov said the family learned their father was taken by the police days later.

Mammadov, is a blogger covering developments from his region via his Facebook account. His son, Nahid Mammadov who spoke with Azadliq Radio, Azerbaijan Service for Radio Liberty said the allegations leveled against his father were illegal and groundless. “My father talked about problems from our district on social media. He was making videos. He was doing it with one purpose – the country’s leadership see what was happening in Jalilabad. My father was intimidated, and warned numerous times.”

According to the son, his father is currently on a hunger strike. The family in the meantime asked to meet the president but was refused.

Mammadov is accused of inflicting intentional body harm and hooliganism. Azadliq Radio spoke with the plaintiff, also a resident of the same district, Elshad Jafarov.  Jafarov claims Mammadov, his son, and nephew beat him up on September 27. “I don’t know why Mammadov was arrested. I did not know he was. I cannot say whether he was threatened because of his political activism. But I have testified to the police. I have spent 21 days at a hospital recovering from the beating. There is a forensics report,” Jafarov told Azadliq Radio.

According to a post on Mammadov’s Facebook, the court dismissed his appeal and that he remains behind bars. 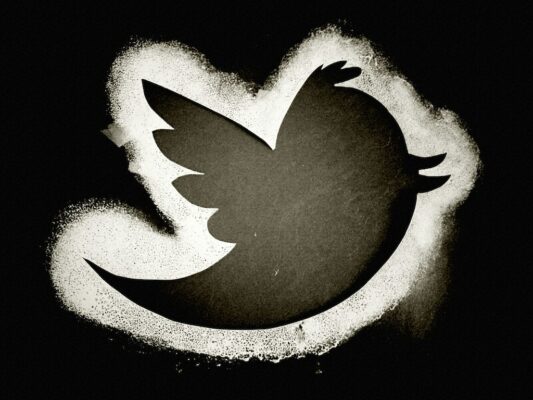 On June 8, Justice for Journalists issued a statement in support of jailed media workers worldwide.

The Justice for Journalists Foundation and its Media Risk Map partners monitoring attacks on media workers in the post-Soviet space call on international organisations and governments of all countries to do their utmost to secure the early release of all incarcerated media workers and to end the barbaric violations of their rights. According to the JFJ’s experts, at least 84 media workers from Azerbaijan, Belarus, Crimea, Russia, Turkmenistan and Uzbekistan are awaiting trial in detention or under house arrests, or have already been sentenced to long-term imprisonment and are held in prisons and prison camps.

According to JfJ the following journalists and bloggers remain behind bars in Azerbaijan: