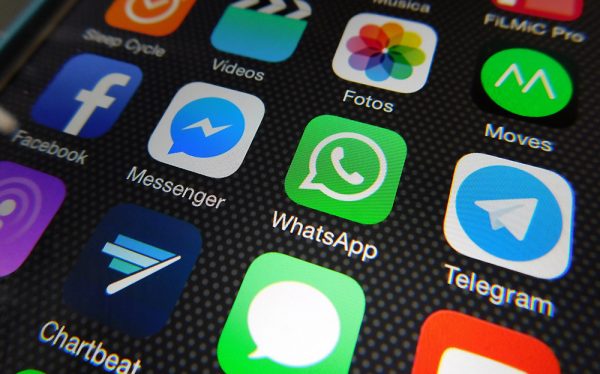 At least five servicemen were reportedly expelled from the army in August.

According to reports, on August 2, junior sergeant Sanan Farajov and private Yusid Bayramli were expelled from the army for having shared photos and videos from the military service on their personal social media accounts. In a statement released by the Ministry of Defense, “Serious measures will be taken against military personnel who grossly violate the rules of military ethics, as well as the requirements of the charters and relevant orders which prohibit the use of smartphones during service. The dismissed servicemen shared footage on a live broadcast on their personal accounts on the TikTok social network.”

On August 3, an officer named Urfan Madatov, was also dismissed from the military on similar grounds.

According to Qaynarinfo.az two more servicemen were dismissed on August 6, Seymur Suleymanzade and Afet Abdullayeva, on the grounds of using mobile phones during service, and sharing video and photo content on their personal accounts about the military service. Following the decision, the Ministry of Defense recalled that serious measures will be taken against any military personnel for violating the rules of military ethics, as well as the requirements and orders.

Azerbaijani Armed Forces restrict the use of mobile phones among officers on the contact line between Armenia and Azerbaijan. The restriction was introduced in 2014, with the purpose to ensure secrecy on the line of contact. 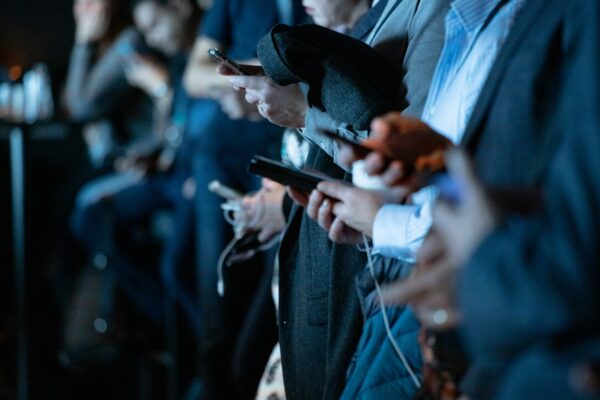 The questioning of political activist Ruslan Izzatli, on July 28 over his social media post renewed concerns over government oversight of social media platforms and its non-transparent approach to cherry-picking issues that it deems unfit for public discussion.

Izzatli was not the first person to receive a call from the Prosecutor General’s Office last month inviting him for a meeting. In an interview with one media platform, Izzatli explained that the prosecutor’s office refused to explain the reason for the meeting over the phone and asked that the political activist comes in person.

During the meeting that took place on July 28, Izzatli was asked questions about a Facebook post in which the political activist shared some of the grievances of war veterans and servicemen since the second Karabakh war. He criticized the state for lack of measures in addressing these issues. “If Aliyev’s team can visit returned territories today it is because of the servicemen and war veterans. But their problems remain unaddressed,” wrote Izzatli in the said post.

During monitoring, it was identified that during the publication of news in media, provisions of Article 14.1.11 of the Law on Media were not observed [Facts and events must be presented impartially and objectively, and one-sidedness must not be allowed].

In order to prevent cases of violation of socio-political stability, human and citizen rights and freedoms, a number of relevant persons were invited to the Prosecutor General’s Office and the prosecutor took measures.

The General Prosecutor’s Office repeats, in its appeal to media and social network users, that dissemination of unverified information that lacks clarificaition from the state institutions is unacceptable and holds one accountable according to existing legislation.

According to Alasgar Mammadli, a media law expert, Article 14 of the Law on Media, applies to journalists, newsrooms, and online news sites. But the majority of the men summoned to the Prosecutor’s Office this time were not journalists Alasgarli told Turan News Agency in an interview. The cited Article 14, cannot be used against individuals for expressing their thoughts. This is clearly an attempt to restrict freedom of expression said Mammadli. Journalist Sakhavat Mammadov who was among the group who received a warning agrees. Speaking with Turan News Agency on August 3, Mammadli said, that the warnings and questioning are meant to pressure activists and journalists and are clearly political orders. “Instead of calming people down, these incidents only raise tension and cause opposite effects. It shows there is an attempt to withhold information from the people, which only breeds rumors and disinformation.”

AIW has analyzed the Law on Media and its implications on media freedom in Azerbaijan here. Among key findings were poorly worded definitions and excessive requirements and restrictions for online media content [see below Article 14 as an example]; challenging parameters of registration of journalists, especially those working for online media outlets and freelance journalists; and lack of oversight and checks and balances to monitor decisions taken within the scope of the new law.

For instance, Article 14.1.6. of the law prohibiting media from using “immoral lexical (swearing) words and expressions, gestures” contradicts the requirements of the European Court of Human Rights standards as “prescribed by law” on the account that it lacks sufficient clarity and precision. The article also does not comply with a standard, “necessary in a democratic society,” “found in Articles 8-11 of the European Convention on Human Rights which provides that the state may impose restrictions of these rights only if such restrictions are ‘necessary in a democratic society’ and proportional to the legitimate aims enumerated in each article.”  The text authorizes the authorities to consider any impugned statement or general criticism as an “immoral lexical (swearing) words of expressions”. With such a broad definition, this requirement has a chilling effect on journalists.

Article 14.1.11 of the law reads, “facts and events must be interpreted impartially and objectively, and one-sidedness must not be allowed.” A duty to impartial and accurate reporting and one-sidedness is likely to result in journalists refraining from exercising their right to freedom of expression without self-censorship. A failure of this requirement subjects the journalist to heavy sanctions. Furthermore, taking into account the existing political atmosphere in the country, such broadly defined restrictions can prevent journalists and other professionals working for online media from staying impartial without any interference.

Article 14.1.14  concerns published content according to which, “publication (dissemination) of information about the crime committed by a person in the absence of a court order that has entered into force should not be allowed.” Such a direct ban in general form could limit the freedom of expression, in particular, where certain cases are widely covered in the media on account of the seriousness of the facts and the individuals. The journalist also can be subject to disproportionate sanctions for publication or dissemination of information, which is already known to people, for instance in case of scandalous news about the corruption of officials. This clause heavily limits the primary duty of ensuring diversity and plurality of voices in the media.

Any imposed restrictions must meet the requirements as prescribed by law pursuant of legitimate aims (allowed by the international human rights law), necessary in a democratic society, such as proportionality, and non-discrimination.

In May, AIW looked into content regulation on the internet carried out by the Prosecutor’s office and how the measures in place, silence free speech often relying on the use of a restrictive law on Information, Informatization, and Protection of Information. This legal overview was prepared following an uptick of cases in which social media users faced punitive measures for their online activism by the Prosecutor’s Office. At the time, the analysis concluded that the Prosecutor General Office has taken on a temporary role of taking measures against activists, journalists, and media within the scope of laws on information and media and with the powers vested in the prosecutor’s office under the existing legislation on administrative offenses and the law of the prosecutor’s office.

The day Ruslan Izzatli was questioned, Azerbaijan’s Press Council – nominally independent media regulation authority – held a press conference. Speaking at the briefing, the chairman of the Council Aflatun Amashov, expressed his concerns over circulating social media posts damaging the reputation of the Azerbaijani military. As such, the chairman said the council is ready to offer its recommendations on creating a legal framework to regulate social media platforms in Azerbaijan.