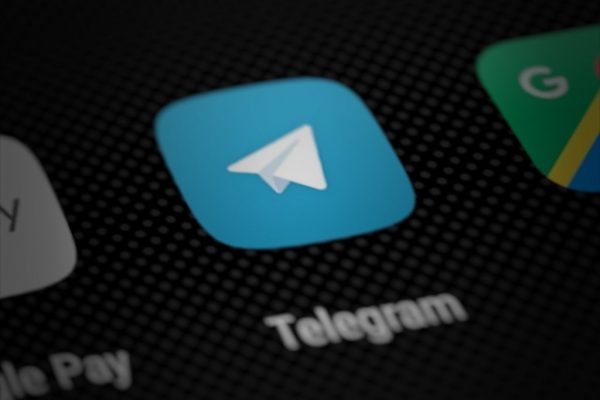 According to Minority Magazine reporting, a new movement calling itself “Pure Blood” is mobilizing via the Telegram channel to target members of the LTBTQI community in Azerbaijan.

The magazine, sharing screenshots from the channel called on the relevant government institutions in Azerbaijan to investigate.

“Hurray, they should be burned,” wrote one user in the chat. Another user wrote the fight against people with “untraditional sexual orientation” must be carried out on the government level, just like in Poland and Hungary.

The last time someone shared a text in the group was March 19, at least according telemetr.io.

Since 2000s, Azerbaijani government has been deploying spyware purchased from Israeli Verint. Verint supplied Azerbaijan with a system that allowed the government to collect information from social media. One of Verint’s former employees who traveled to Azerbaijan to train the client was asked how to use the system, “to check sexual inclinations via Facebook.” This technology was likely to be used in 2017, when the government of Azerbaijan went on a witch hunt on gay and transgender people.