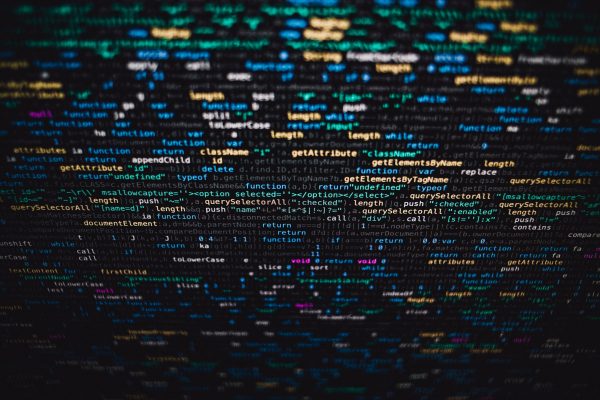 In recent weeks AIW has documented an uptick in digital attacks against civil society activists in Azerbaijan. On February 17, AIW reported a targeted wave of attacks on political activist Abulfaz Gurbanli. Although he was able to restore access to his Facebook account, more hacking attempts were documented on February 23. At the time of writing this post, access to his Gmail has not been restored.

There were others too. At least two lawyers faced similar attacks although not as pervasive and deliberate as in the case of Gurbanli. Hackers attempted to compromise their Facebook and Telegram accounts. One lawyer said, he was receiving a barrage of phone calls and text messages from unknown numbers. Another activist, Narmin Shahmarzade said that her Facebook account was targeted too. A bug on the platform also prevented Shahmarzade’s followers from leaving comments on a post she wrote and shared in February. Since then, it was possible to fix the bug thanks to Facebook’s intervention and the post is back online. Shahmarzade originally reported that after sharing the post, her followers lost the ability to post comments. There were also attempts to hack email accounts.

It is hard to pin down any specific reason for an uptick in digital attacks. One likely explanation is the upcoming International Women’s Day. AIW documented how last year a number of activists were targeted. Narmin Shahmarzade, said she lost access to her Facebook profile on March 9, 2021, in what looked like an attempt to discredit the activist. Shahmarzade, was among scores of women who took the streets on March 8, marking International Women’s day in the capital of Baku, and was detained by the police who prevented women from marching peacefully. In an interview with AIW, Shahmarzade said, the hacker, removed her email and changed her user name. Ahead of March 8, another activist, Gulnara Mehdiyeva was targeted by a page, that leaked her sensitive personal audio messages on Facebook.

In 2020, AIW documented how Mehdiyeva was targeted as well. On March 8, 2020, women’s rights activist and head of the Feminist Movement of Azerbaijan Gulnara Mehdiyeva and one of the main organizers of the march, realized, someone was trying to break into her Telegram account. Then her Gmail was hacked and much of her archive including photographs and documents were “downloaded” by the attacker. In less than 48 hours Mehdiyeva’s personal Facebook account was hacked. She was removed from several Facebook groups that focus on LGBTQI and women’s rights in Azerbaijan, where she was an “admin”. Then, these groups were compromised, suspended and one was deactivated. Both groups lost thousands of subscribers and content that were shared via the Facebook group page. Next in line was Mehdiyeva’s Protonmail.