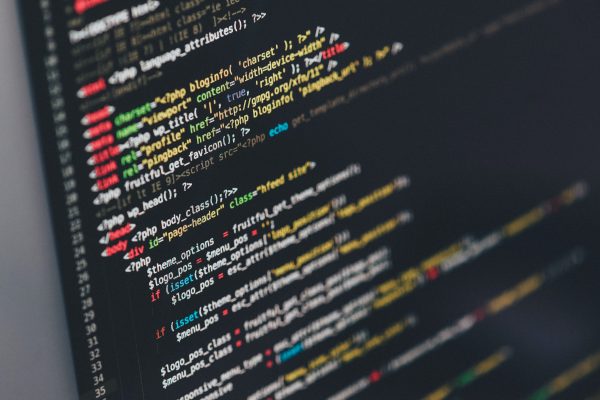 This new OONI report provides an update based on the analysis of OONI measurements collected from Azerbaijan between May 2022 to September 2022. Access to the full report is available here.

Blocked websites – measures show that at least 7 news media websites previously reported as blocked, remain inaccessible in the country. Among them are Radio Liberty, Azerbaijan Service for Radio Liberty, Meydan TV, and others. In addition, the measurements indicated that the authorities continue to block access to the Russian state-owned RIA-Novosti news site. This access block rolled out in June of this year. On June 4, the Ministry of Digital Development and Transport said in a statement the decision to block the Russian news website was a result of the news site running a story that was of defamatory nature against Azerbaijan. Specifically, the statement was referring to an interview published by RIA Novosti with Artak Beglaryan, the Minister of State of the disputed territory of Karabakh. In response, Azerbaijan Foreign Ministry accused Russia of “spreading slanderous information against the territorial integrity of Azerbaijan and promoting separatism” and violating “the 1997 Agreement on Friendship, Security, and Strategic Partnership between Azerbaijan and Russia, as well as the 2022 Declaration on Allied Cooperation, which requires both countries ‘to refrain from any activity directed against the principles of the UN Charter and each other’s sovereignty and territorial integrity,’ as well as ‘counter the threats of separatism.” On June 10, local media said RIA-Novosti removed the interview however, the site remained blocked in Azerbaijan.

Since Russia’s invasion of Ukraine, both Russia and Azerbaijan have blocked or discussed blocking each other’s news sites. The most recent OONI measurements show that the Russian internet regulator– Roskomnadzor blocked access to at least five Azerbaijani media domains from within the country.

Azerbaijan temporarily blocked access to the social media platform TikTok – the block remains in place according to the most recent measurement.

Stay tuned for the next quarterly report on measuring internet censorship in Azerbaijan.