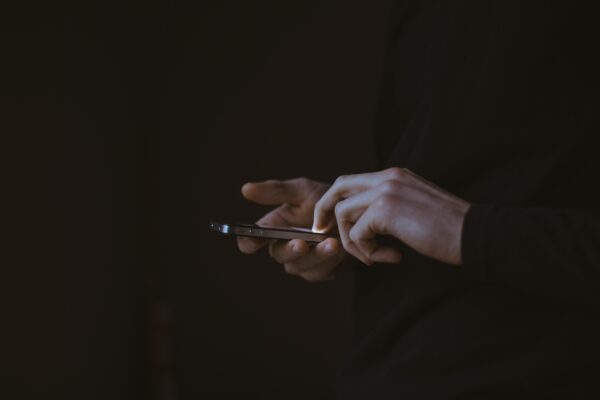 [UPDATE] By August 8, four more citizens were called in for questioning over their social media posts about the military operations in Azerbaijan reported Qaynarinfo.az. Rustam Ismayilbeyli, Farid Huseynov, Elmar Mammadov, Gulay Eyvazova were all invited to the Prosecutor’s Office where all four received a warning. Ismayilbeyli, who is a political activist, wrote on his Facebook, that he was questioned on August 4, specifically over a Facebook post in which he mentions a quote by Mustafa Kemal Ataturk. “I was questioned because of the quote by Ataturk, in which he said, ‘so long as the nation’s freedom is not under threat, starting a war is a crime.’ The Prosecutor’s Office concluded that the quote was a threat to national security,” wrote Ismayilbeyli. In a separate case, journalist Sakha

On July 27, according to Turan News Agency reporting, editors of two news sites, Fikret Ibishbeyli (Faramazoglu) and Agil Alishov were questioned by the General Prosecutor’s office. Ibishbeyli is the founder of jamaz.info and Alishov manages the website miq.az. In addition, according to the agency’s reporting, three social media users were also questioned. One of them, a man named Tofig Shakhmuradov, known as a blogger covering military news was sentenced to 30 days in administrative detention for “posting of information prohibited from dissemination on the telecommunication network, as well as failure to prevent the posting of such information” on Facebook.

Ibishbeyli, was most recently fined in January of this year, on the same charges, “disseminating forbidden information on the internet.” The journalist was fined a total amount of AZN500 [USD295] following a court decision. At the time, the Prosecutor General alleged that an article published on the jamaz.info website caused confusion and fear.

In May, AIW published a legal analysis on who regulates content on the Internet in Azerbaijan. Based on that analysis, AIW specifically looked at how the Prosecutor’s Office was involved in this process and on what grounds. Currently, two laws regulate what constitutes prohibited information on the internet and the liability for violating these requirements. These are the Law on Information, Informatization, and Protection of Information, which defines the requirements and responsibilities for individuals; and the Law on Media, which defines the (almost) similar and additional requirements and responsibilities for journalists and media.

In addition, the presidential decree dated February 22, 2022, instructed the Ministry of Justice to prepare and submit a draft law on measures for violating information and media legislation on the internet to the government within a month. The law is yet to be adopted and concerns over its text and procedural implementation give ground to worry for a new restrictive law to be adopted not to mention its implications to further stifle free speech online.

Until then, an uptick in recent months, of cases in which social media users have faced punitive measures for their online activism indicates that the Prosecutor General Office has taken on a temporary role of taking measures against activists, journalists and media within the scope of laws on information and media. The prosecutor’s office argues that the official warnings issued by the institution are a precautionary measure for violating existing laws. However as it has been pointed out by the local human rights lawyers and experts, while the prosecutor’s office may be relying on existing bills on Information, Informatization, and Protection of Information as well as the Media, their measures can also be defined within the scope of additional articles of the Criminal Code. Therefore, say experts, the legality of these acts is questionable.

It is still not clear what constitutes “prohibited information”

According to the Law on Information, and Media, while there are general parameters of what prohibited information is, the definitions are rather broad and as such open to interpretation.

In the case of two editors who received a warning on July 27, the prosecutor’s office claims both websites, published articles that cast a shadow on the country’s Armed Forces. Which articles specifically, however, is not clear. In the case of the social media users, there is no information on what posts specifically were the cause for questioning and subsequent detention of one of the users. In AIW’s legal analysis published in May, we reviewed a number of reported examples where social media users and journalists were warned or received administrative detention over publishing content. In neither of them, there was sufficient evidence to claim violations of the law did indeed occur.

In a Facebook post, media law expert, Alasgar Ahmedoglu wrote if Shahmuradov was sentenced on the grounds of spreading information prohibited by law then the information law enforcement found in violation of the law must be clearly shared as well. “If the prosecutor’s office has found a legal basis for restricting an individual’s freedom of information, it must clearly indicate the date on which the person disseminated that information, what the prohibited information in that disseminated information, and by which specific law the dissemination of that information is prohibited […] A person’s constitutional right cannot be so grossly restricted by merely stating in general terms “prohibited by law,” wrote Ahmedoglu. The expert pointed out, that while applying provisions of existing laws as punitive measures, the General Prosecutor’s Office must also take into account Articles 47 (freedom of thought and speech), and 50 (freedom to lawfully seek, obtain, transmit and disseminate information) of the Constitution of Azerbaijan.