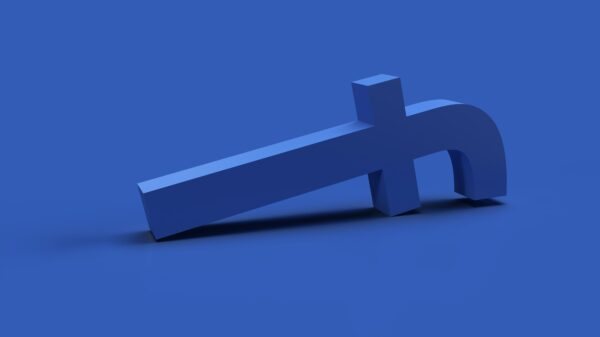 Gultekin Hajibeyli, the former member of the parliament told Meydan TV she is facing criminal charges over a comment she left on Facebook. According to Meydan TV reporting, Hajibeyli was held at the airport on her return from a work trip to Brussels and was informed she is facing slander charges. Hajibeyli said she was then taken to the Nasimi district police station after two-hour-long questioning at the airport.

Arif then posted an explanation on her Facebook saying she was called a “separatist” by Hajibeyli.