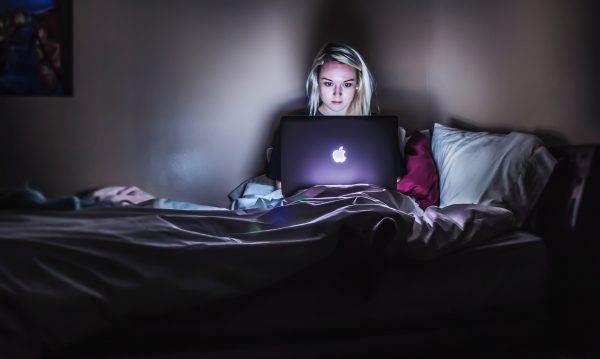 A page on Facebook took it upon itself to target yet another woman in Azerbaijan. This time, the target is the daughter of politician Jamil Hasanli, Gunel Hasanli. Not only that, but the page also is advertising a telegram channel, where they claim an intimate video of Ms. Hasanli is available.

Another page, previously engaged in targeting of activists, shared not one but two posts, targeting Ms. Hasanli, with a similar content, although by the time AIW received the link to the post it was removed.

Ms. Hasanli was targeted before when in 2015 she was accused of allegedly hitting a woman whilst driving. The court dismissed her appeal and sentenced Ms. Hasanli to 1.5 years imprisonment. Speaking to Turan News Agency at the time Jamil Hasanil said the accident and the charges were bogus.

Hasanli’s daughter is the latest victim in targeted online harassment. In recent weeks, scores of women activists were targeted through hacking of social media accounts, leaking of intimate videos and photographs through Facebook pages and Telegram Channels.

On March 29, Hasanli wrote on his Facebook about the most recent attack against his daughter. He held president Ilham Aliyev and the Security Service directly accountable for the recent targeting. “The depravity is poking around other people’s intimate lives, mobilizing the state’s security services, and using it as a tool of political blackmail,” wrote Hasanli.

*On March 30, AIW received confirmation that both posts were removed.