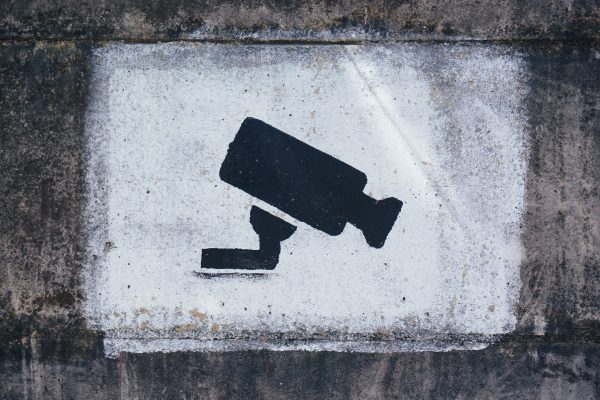 On March 14, citizen journalist Mehman Huseynov and member of NIDA civic movement Ulvi Hasanli were detained by the police. Speaking to Turan News Agency, Mehman Huseynov said, police stopped both men while on an assignment, in Novkhani village, investigating Saleh Mammadov, a government official who is the Chairman of the Board of the Azerbaijan State Agency of Motor Roads. “We were stopped by the Road Patrol Service. They took us to the  Absheron District Police office [Novkhani village is situated in Absheron administrative district]. They questioned us there. Took my drone.” Huseynov also said, after getting questioned at the police department, they were taken to a location they did not know as their eyes were tied. At the time, journalist Ulviyya Ali reported that both men were transferred to the Grave Crimes Unit.

After being held for several more hours both men were released, but authorities kept the drone.

In their statement, the Ministry of the Interior said, the operation of the drone, was illegal, even though according to Azerbaijan’s national aviation authority, the State Civil Aviation Authority of Azerbaijan (CAA), flying a drone is legal in Azerbaijan. That being said, there is no law or state regulations on flying drones in Azerbaijan. According to this BBC Azerbaijan service story from 2019, before flying a personal drone, the owner must seek permision first from the State Civil Aviation Authority.

Mehman Huseynov is the author of a popular Sancaq TV, a socio-political magazine, which documents extensive corrupt practices and violations of human rights in Azerbaijan.

This is not the first time Huseynov was persecuted for his activities. He was questioned by the police countless times, threatened, intimidated, placed under a travel ban for five years, his personal documents were confiscated. The Human Rights House Foundation has documented in detail the reprisals against Huseynov in recent years. On March 9, AIW reported that Sancaq TV’s Facebook page was targeted in a series of hacking attempts and numerous fake Sancaq TV Facebook pages were set up. It was possible to remove only of those pages, as Facebook found no evidence that the other pages, were impersonating Sancaq TV due to lack of content shared on these pages.

Ulvi Hasanli is a member of NIDA civic union. He is also an editor of abzas.net, a news website covering human rights violations across the country. The website has been targeted since 2016 with DDoS attacks. In 2017 the website was blocked and the management team switched its extension to .org. Most recently the platform was targeted in February of this year. In April 2020, the website lost a month’s worth of published articles and some of the headlines of articles were changed.