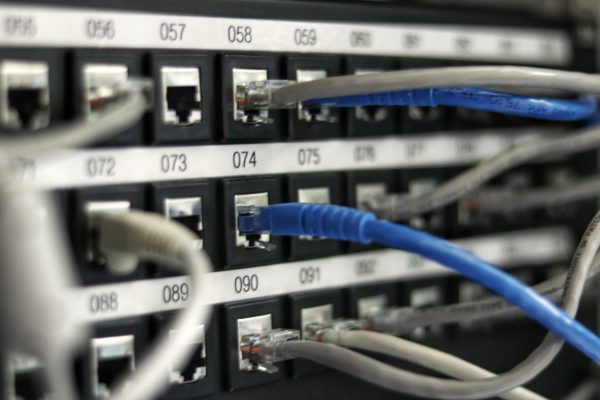 Ookla’s monthly speed test index is in and according to its June report, Azerbaijan took 122nd [out of 181 countries] and 66th place [out of 137 countries] on the fixed broadband and mobile internet speed list respectively. Last year Azerbaijan ranked 111th and 60th for the same indicators in the month of August.

Experts remain critical when it comes to the quality and performance of internet speeds in the country.

In an interview with Meydan TV, economist Natig Jafarli said the indicators are “disgraceful”.

“With this speed, they still want to be able to have distance learning and hold online classes. This is [low speed] precisely why students across the country last year were unable to attend online classes. And we are even seeing the consequences yet. The extent will be felt in years to come,” Jafarli told Meydan TV.

The economist, also said, that, unlike its neighbors, the internet in Azerbaijan is expensive.

Speaking to Azadliq Radio, Azerbaijan Service for Radio Liberty, the head of Azerbaijan Internet Forum, Osman Gunduz said, the poor quality of Internet access in Azerbaijan has been a continuing problem over the years. One way to improve the current situation is by setting up an independent oversight argues Gunduz. “At the moment, the Ministry for Transportation, Communication and High Technologies has its own internet providers in the market. There are also private ISPs as well. However, there is no independent oversight. This leaves the ministry solely in control of giving out the same orders and decisions across the market despite the Ministry’s promises to end this monopoly shortly after its leadership was replaced.”

In the meantime, it is the users in the country who are paying the price. Complaints of slow internet speeds across the country and lack of access altogether in remote parts of the country are ongoing with little or no changes to the situation.