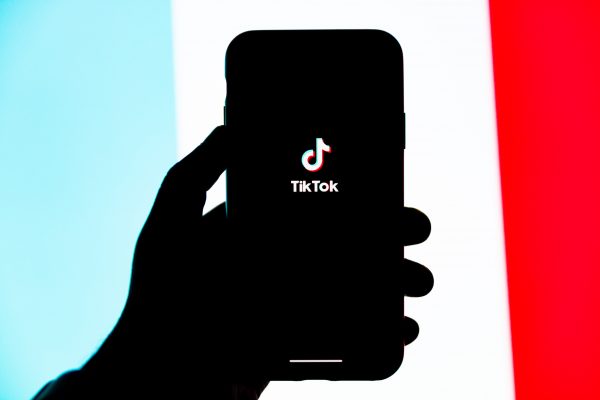 [Update] According to Turan News Agency reporting, the temporary ban on TikTok placed in September was removed. The decision was announced by the service for electronic safety at the Ministry of Digitial Development and Transport.

Users of the social media platform TikTok in Azerbaijan started reporting difficulties accessing the application as early as September 13. On September 14, the State Security Service announced its decision to block access to the platform entirely on the grounds the platform was casting a shadow over the military activities, revealing military secrets, and forming wrong public opinion.

According to testimonies of users in Azerbaijan, soldiers were sharing videos from the line of contact along the Azerbaijan-Armenia border. Some of these videos were graphic. Graphic videos also circulated on the Telegram app. OC Media reported about the first video while users said there was a second video resurfacing online.

Azerbaijan Internet Watch together with partner organization OONI analyzed data provided by local testers on the ground and confirmed the blocking on the platform in Azerbaijan. The analysis revealed that TikTok was also blocked in Armenia.

The blocking came at a time of renewed clashes between Armenia and Azerbaijan.

According to the collected and analyzed OONI data,

In summary, based on the analysis of 681 OONI metrics collected from 5 different networks in Azerbaijan, we conclude that:

Separately journalists from independent news platforms reported attempts to hack into their social media accounts during the most recent clashes due to their critical coverage. Verbal attacks were also documented as was the case two years ago. Both journalists and activists said their social media accounts were getting temporarily blocked by the platforms as a result of mass (fake) reporting.

During the second Karabakh war, users in Azerbaijan faced internet restrictions as well. As a result, VPN usage soared during that period. In a statement issued by Access Now platform, Natalia Krapiva, Tech Legal Counsel at Access Now said, “Governments’ deep-seated drive to control the narrative — including in Central Asia and Eastern Europe — must stop.” “Whether authorities like it or not, people have the right to access the internet and to use social media, so focus on facilitating, not blocking.”