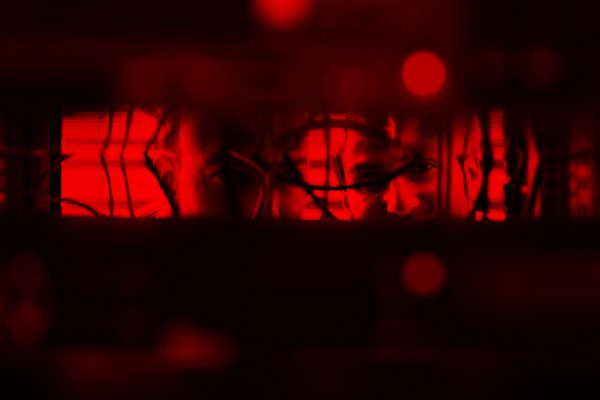 On December 4, Qurium released a report documenting how Azerbaijan may have been using FindFace technology. In its analysis, Qurium was able to identify that a server in Azertelecom – backbone internet provider – runs Find Face version 4.0.2.

Find Face made the news in 2016 when its developer NTech lab announced the app as a consumer-oriented facial recognition service, intended for mining data from VKontakte. But the publicity storm ended with NTech Lab announced its decision to withdraw the service from public access and redirect it towards global projects in security and retail (used for instance to identify emotions of customers).

Also in June 2019, Baku was host to the World Customs Organisations (WCO) conference. Among many new technologies discussed and presented at the event, was facial recognition technology.